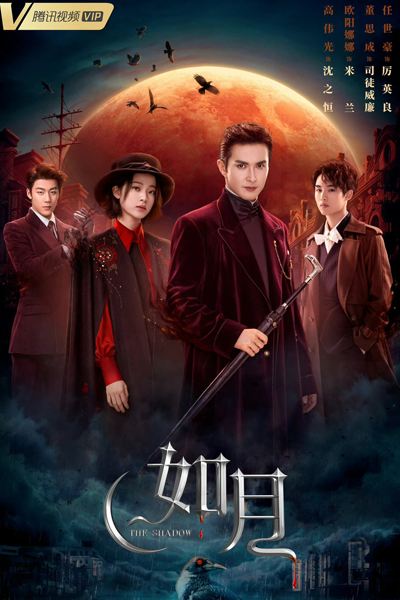 During the Republic Era of China, Shen Zhiheng, a famous vampire who lived for hundreds of years was almost assassinated by a group of masked soldiers and was saved by the blind girl Milan and her friend, Situ Weilian. After he was saved, he went to repay Milan and found that Milan's family situation was very bad, so he became more concerned about Milan. After the assassination attempt failed, the cunning Li Yingliang, the director of the military operations department who really hates Shen Zhiheng vowing to find out the secrets of Shen Zhiheng and kill him after what happened to his family. Adapted from the novel 'Ruyue' (如月) by Ni Luo (尼罗).
Cast Stars
View More Video Show All Episodes
Comments
Comments
Follow us on
News Telegram Discord