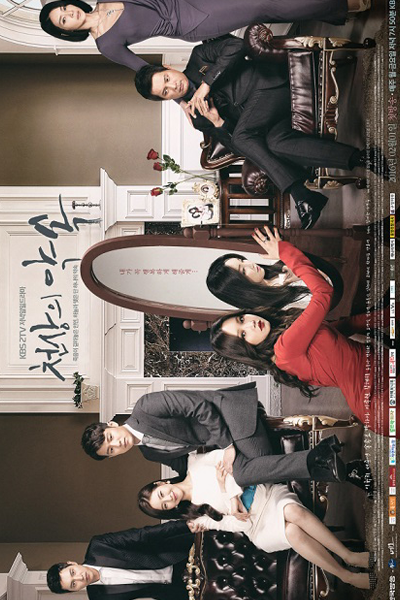 Lee Na Yeon is made an orphan when chaebol heiress, Park Yu Gyeong, causes the death of her mother, Lee Yu Nae, in a traffic accident. Yu Nae and Yu Gyeong had been rivals in love for the same man, Jang Gyeong Wan, with Yu Gyeong ensnaring him into marriage by claiming the child she is carrying is his. Jang attempts to make amends for abandoning his college sweetheart by trying to give the orphaned Nayeon a home, to the anger of Yu Gyeong and the jealousy of his daughter, Se Jin. When Na Yeon discovers evidence that her mother's death may be more than an accident, she forgoes the chance of a life of wealth and privilege for an orphanage. Taken in by the widow of the man who ran down her mother, Na Yeon grows up alongside Tae Jun, an impoverished but driven and academically brilliant young man who becomes the love of her life. However, he cheats on her for his own success and goes with Se Jin.
Cast Stars
The Promise (2016) trailer:
View More Video Show All Episodes
Comments
Comments
Follow us on
News Telegram Discord