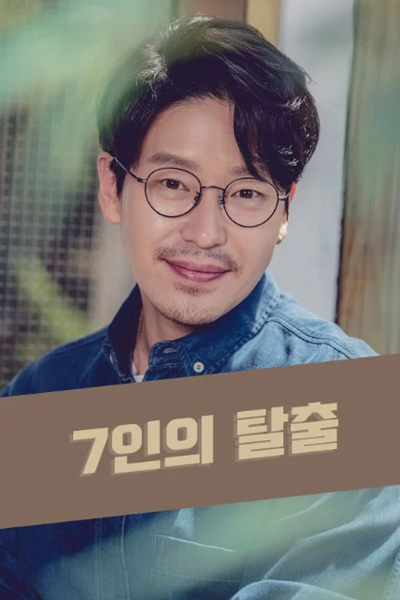 Seven prisoners imprisoned in the same prison at the same time! A story about their unity and friendship who sinned to survive and had to escape from prison to survive! There are 7 prisoners who committed a crime and were imprisoned in prison at one time. Even in the same prison. Even at this moment in prison, they are trying to get out of the prison without any remorse for their sins. What awaits them in return for their sins, What did they sin, and why did they have to sin? Through the seven prisoners of this story, let us think about the endless desires and desires of humans who are still sinning with justice and conscience behind them at this moment.
Cast Stars
View More Video Show All Episodes
Comments
Comments
Follow us on
News Telegram Discord