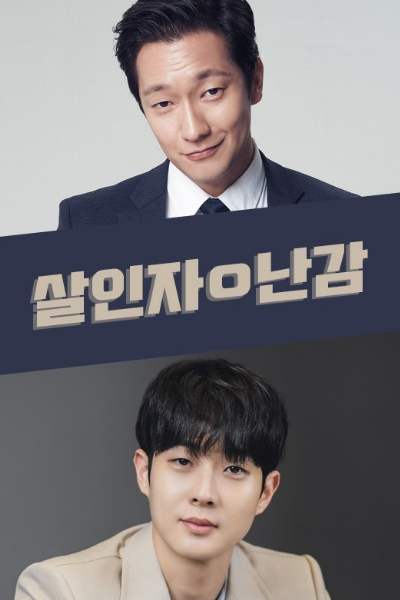 Other name: 살인자o난감 살인자ㅇ난감 Murderous Toy The Murderer and the Toy

The story follows Lee Tang, an ordinary college student, who gets into an argument with a customer during a part-time job at a convenience store at night, unconsciously swings a hammer, and kills him. Suffering from guilt and fear of murder, Lee Tang learns one day that the person he killed was a serial killer and slowly realizes that he has a supernatural ability to identify "bad seeds". He soon becomes a dark hero who punishes people who committed unethical evils in the past. A cold-blooded, charismatic and persistent detective starts to chase Lee Tang. Adapted from the webtoon "Sarinjaonangam" (살인자ㅇ난감).
Cast Stars
View More Video Show All Episodes
Comments
Comments
Follow us on
News Telegram Discord