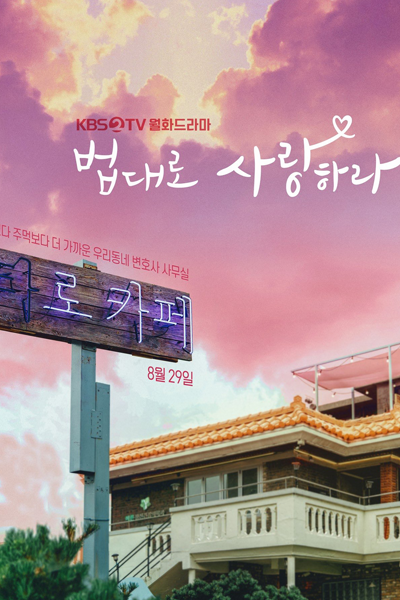 A law romance drama that depicts the story of Kim Jeong Ho, a former prosecutor who is now a building owner, and Kim Yu Ri, a lawyer with a 4-D personality. The story will focus on the events surrounding a law firm that also runs as a cafe. Kim Jeong Ho is a former prosecutor and current building owner who used to be known as a "monster genius". Kim Yu Ri is a lawyer who has a beautiful appearance but is not hesitant to show her fiery personality when witnessing injustice. Adapted from the web novel "Love According to Law" (법대로 사랑하라) written by No Seung Ah (노승아) and illustrated by Il Ri (일리).
Cast Stars
View More Video Show All Episodes
Comments
Comments
Follow us on
News Telegram Discord