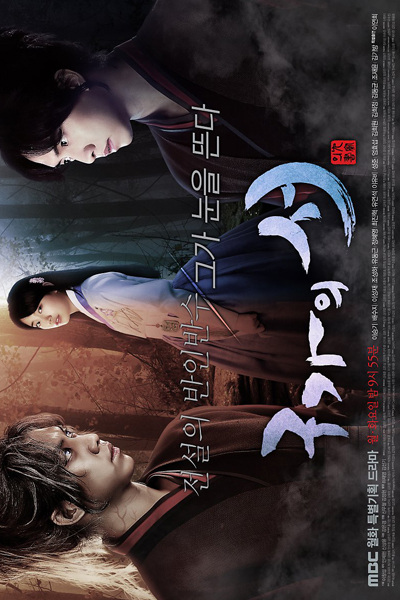 Choi Kang Chi, born as a half-human-half-mythical-creature, goes through struggles in order to live more like a human than anyone else despite not being able to become human. He is the son of Gu Wol Ryung, the guardian spirit of Jiri Mountain, and Yoon Seo Hwa, an ordinary human. Choi Kang Chi later was raised by adopted family. He grows up as an outspoken character who's full of curiosity and one day, he realizes that he's a half-human-half-beast through a certain incident and starts living his second life. While going through the struggles, he met Dam Yeo Wool who is a master of martial arts and archery at a young age and then, they both fall in love with each other.
Cast Stars
View More Video Show All Episodes
Comments
Comments
Follow us on
News Telegram Discord