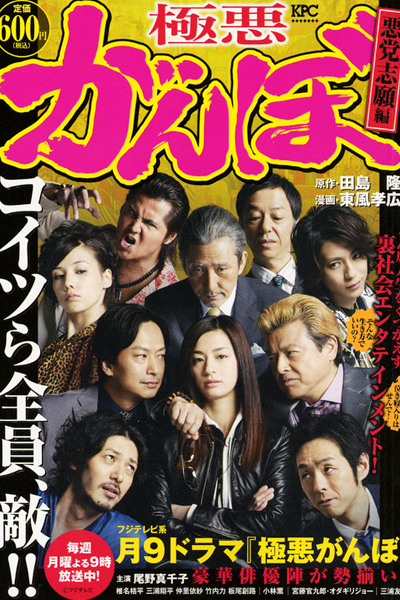 When Kaoru Kanzaki was a child, her mother’s restaurant went bankrupt. Her family became poor afterwards. Since graduating from middle school, Kaoru Kanzaki has worked hard and lived a thrifty life to escape poverty. As a result, she is able to save 1 million yen. Kauro though lends her colleague 1 million yen, which leads her to fall heavily in debt and her life spiral downward again. At that time, Kaoru Kanzaki happens to meet members of Koshimizu Management Consultant and becomes a member. Kaoru Kanzaki struggles to get out of her desperate situation.
Cast Stars
Gokuaku Ganbo (2014) trailer:
View More Video Show All Episodes
Comments
Comments
Follow us on
News Telegram Discord