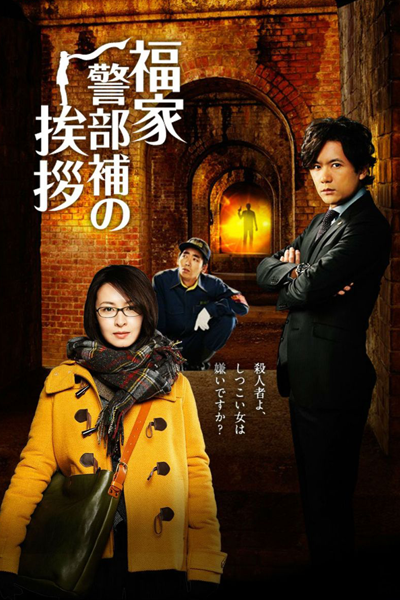 Assistant Inspector Fukuie (Dan Rei) does not look like an assistant inspector but once she starts an investigation, she takes no notice of anyone as she searches for the key to find out the truth. She does not care for the hierarchical relationship of the organisation or career advancement. If she has doubts, she will not listen to her superior and will persist in investigating to the end. Fukuie’s boss Inspector Ishimatsu (Inagaki Goro) is completely different from her. He places importance on the organisation and discipline, is rigid and strait-laced. Ever since Fukuie became his subordinate, his pride has been in tatters because she loves to disregard his instructions and investigate on her own even though this eventually results in success and he gets credit for her achievements. His principle is to investigate using orthodox methods, but the results that Fukuie delivers goes against this and makes him feel ashamed.
Cast Stars
View More Video Show All Episodes
Comments
Comments
Follow us on
News Telegram Discord