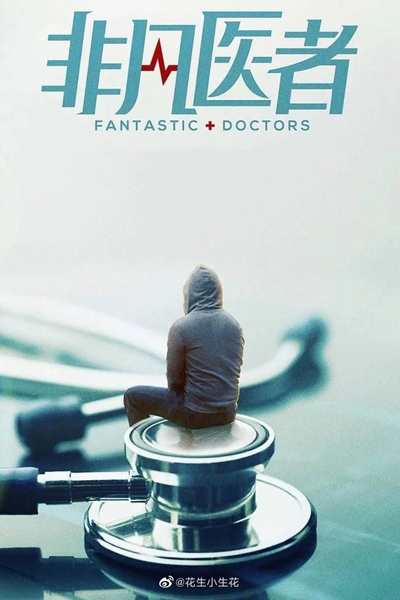 Jiang Le Zhi is a medical school graduate with "Asperger's Syndrome". He has superior intelligence but is not good at expressing. After he came to Songjia Hospital to work in surgery, he did not pay attention to human feelings and proper expressions. In the process of treating patients, he was often misunderstood and complained by patients and family members, causing the hospital committee to question his medical qualifications. Jiang Le Zhi must prove himself during the inspection period before he can continue to work in surgery. During this period, the hospital's dean Lu gave him careful instruction. His colleagues Shen Tong and Ruan Yun Duo also helped him from different aspects. Jiang Le Zhi continued to cultivate his empathy, learn the skills of communicating with others, and give full play to his medical talents, and work with colleagues, rescued patients with different conditions, and finally won the trust of the hospital, officially became an excellent attending doctor, and also gained the love of Ruan Yun Duo.
Cast Stars
View More Video Show All Episodes
Comments
Comments
Follow us on
News Telegram Discord