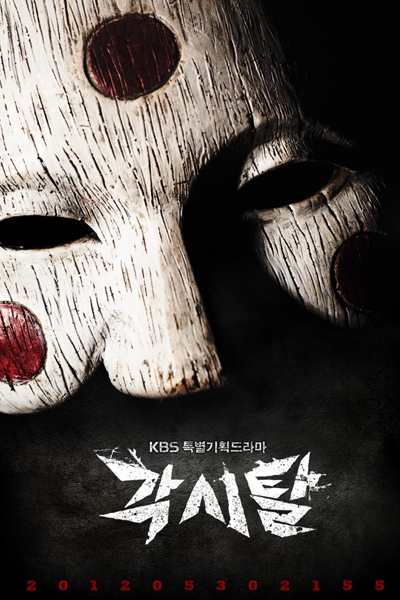 Lee Kang To is an ambitious and callous Korean officer employed by the Japanese colonists. Despite his mother's disapproval of his work and his own brother's antagonistic history with the Japanese, Kang To continues to play by the colonist's rules in hopes of becoming successful and bringing his family out of poverty. However, a mysterious figure wearing a traditional Bridal Mask always seems to get in Kang To's way. The Bridal Mask appears as a Zorro-like figure who protects the people from the Japanese colonists' oppression and abuse of power. An unexpected turn events brings Kang To to cross paths with the mysterious Bridal Mask, changing his future and the nation's history forever.Based on the hit manhwa series of the same name.
Cast Stars
Bridal Mask (2012) trailer:
View More Video Show All Episodes
Comments
Comments
Follow us on
News Telegram Discord