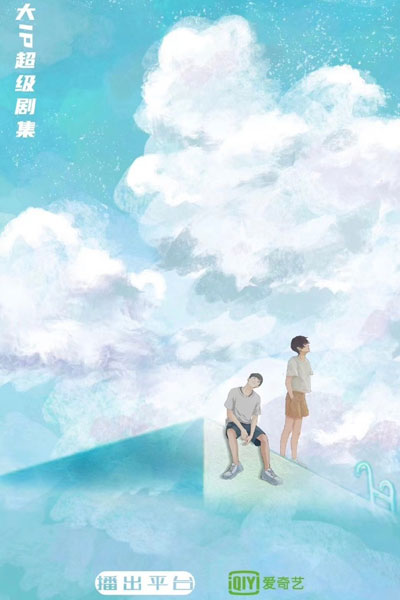 Other name: 隅我同行 嚣张 Xiao Zhang Yu Wo Tong Xing Summer and I Walk Together

Lin Wu Yu has been named the academic god of his high school: calm, confident, and forever effortlessly able to get first place. Ding Ji flaunts his photographic memory and claims to be the most powerful person in the world. These two people who initially don’t have anything in common meet due to the spinning gears of fate. Lin Wu Yu discovers that the seemingly sloppy, careless Ding Ji is in fact outstandingly smart. After a series of hilarious misunderstandings, the reason why Ding Ji is unwilling to be called a child prodigy gradually reveals itself. Two equally clever and exceptional teens, with similar yet not completely identical family troubles, slowly grow closer as they deepen their understanding of each other, little by little. Adapted from the web novel "Arrogant" (嚣张) by Wu Zhe (巫哲).
Cast Stars
View More Video Show All Episodes
Comments
Comments
Follow us on
News Telegram Discord